Life & Ley: The Philippines according to Juan

The Philippines according to Juan 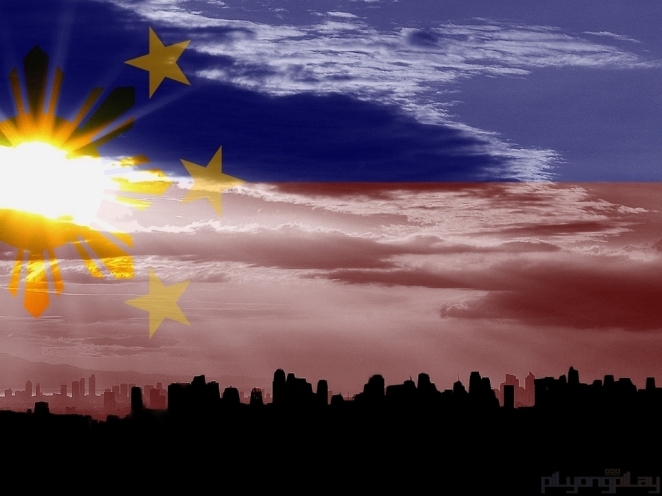 From movements to several groups formed, it all comes down to two remaining parties today, the Liberal and Nationalist (Opposition). Historically, there were a lot of movements formed that triggered war and misunderstandings to the president elected at that time. But as the country progress and currently on its 15th president, all things, movements and several threats to the presidency of whoever is elected at that time is resolved.

History will be history, the chance of it repeating is unpredictable I believe, but at the end of the day, the Philippine politics should not only focus on whoever is the president, but to all the Filipinos instead. Every single Filipino should be given proper consideration and importance because they made those who are seated in power, and it is just right to repay them with good public service.

From a Filipino’s point of view, how well is Philippine politics? If you are going to ask them, one sentence always goes out into their mouths: “Lahat ng nasa gobyerno ay corrupt.” Which translates: “All of those seated in position in the government are corrupt.” Indeed corruption has been predominantly stated over and over again and it is just inevitable for Filipinos not to stereotype all government officials.

Well, stereotyping is bad. But you just can’t change the fact that Filipinos are brave individuals who doesn’t let anything stop them from saying what they feel. They say what they see and they see corruption everywhere. From the plunder cases from the past Philippine presidents, fertilizer scam, coffee scam, and now to the 2013 pork barrel scam, tell me, why can’t Filipinos stop from saying everyone is corrupt?

But is it solely the Government’s fault? People always blame the government for a happening when but in the first place, they also had an opportunity to be involved but didn’t do their part.

When you ask Juan on the government’s system, they’d probably say that it’s slow. From different government offices to processing a request or something, it seems like a lot of Juans are having a hard time on waiting. Everywhere, there is a so called system. The Philippine system in terms of its government is slowly moving into betterment, although there may still be some offices that need to be properly developed and improved. But then again, the angry Juans don’t do their part.

I believe some Juans lack discipline. That is why even though how hard the government tries to improve certain systems; it ends up with a tragedy. Like voting, during elections, you’d probably hear a lot of complaints pertaining to the government when in fact those who complain also fail to contribute discipline.

And it all goes as well with the everyday life of every Juan. When you ride the LRT or MRT, oh you’ll feel that you are with some uncivilized people, pushing each other, fighting, and shouting. Those who are affected are the people with discipline, working, and got nothing to do with the imprudent acts.

I am not pertaining and against to Juans, but of course, everyone must always do their part. Act things that you would want others to act toward you. Learn proper discipline, giving courtesy and giving respect that everyone deserves. Maybe if we change our attitude, everything else would change towards a better country for all of us.

If you are going to ask Juan, a pure-blooded and fair Filipino, I believe that even though there may be stereotyping, deep inside, he still believes that there is hope; every Filipino wishes for it. They want change for the better. They want to make things happen and see for themselves that the Philippines is the country to be lived and proud of.